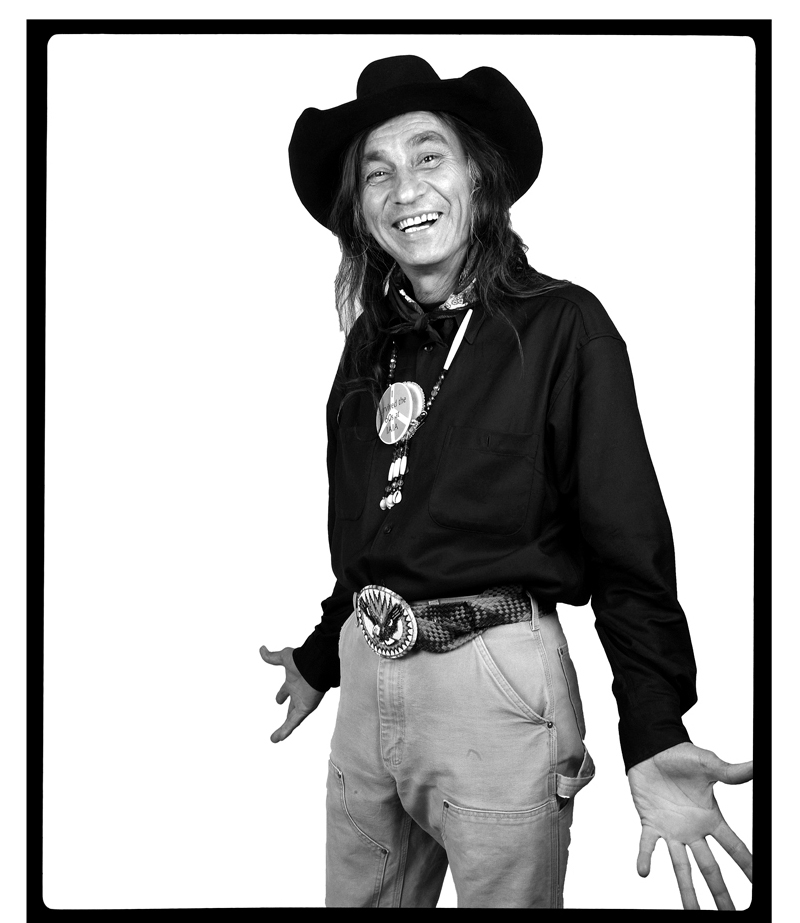 Because of its success and the meaning Facing the Camera has generated for both myself and others, I have continued to photograph artists in different cities in an attempt to give as much representation to the indigenous community as possible. In 2012 I realized the Santa Fe Suite of this project during a residency at the Santa Fe Art Institute; I photographed the arts community that surrounded both the Institute and the Museum of Contemporary Native Art during the Indian Market festival (one of the most prestigious intertribal fine art markets in the world).

VIEW MORE OF THE SERIES:

Thank you to everyone who has been part of Facing the Camera.